Learn more about the city here. 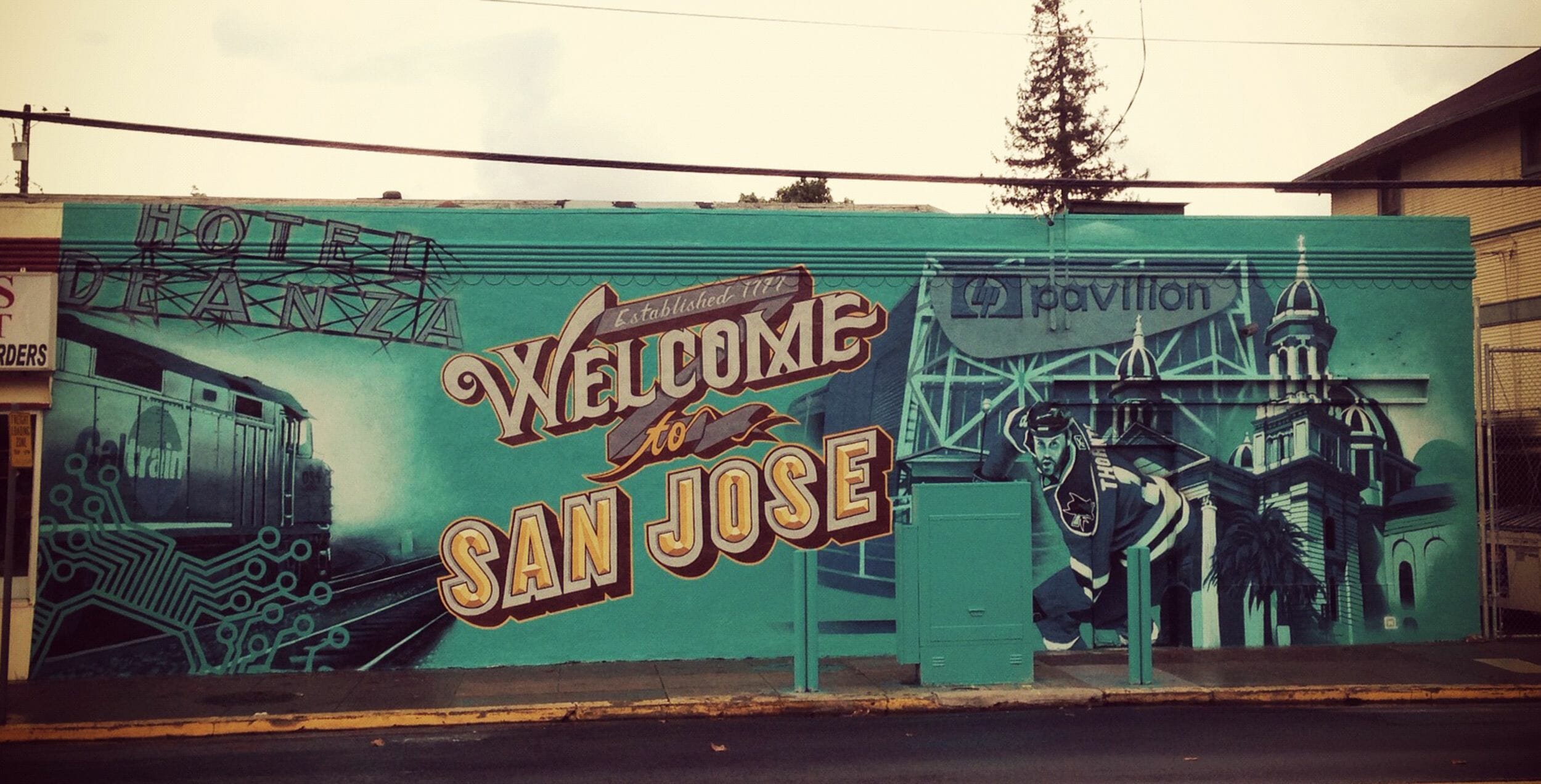 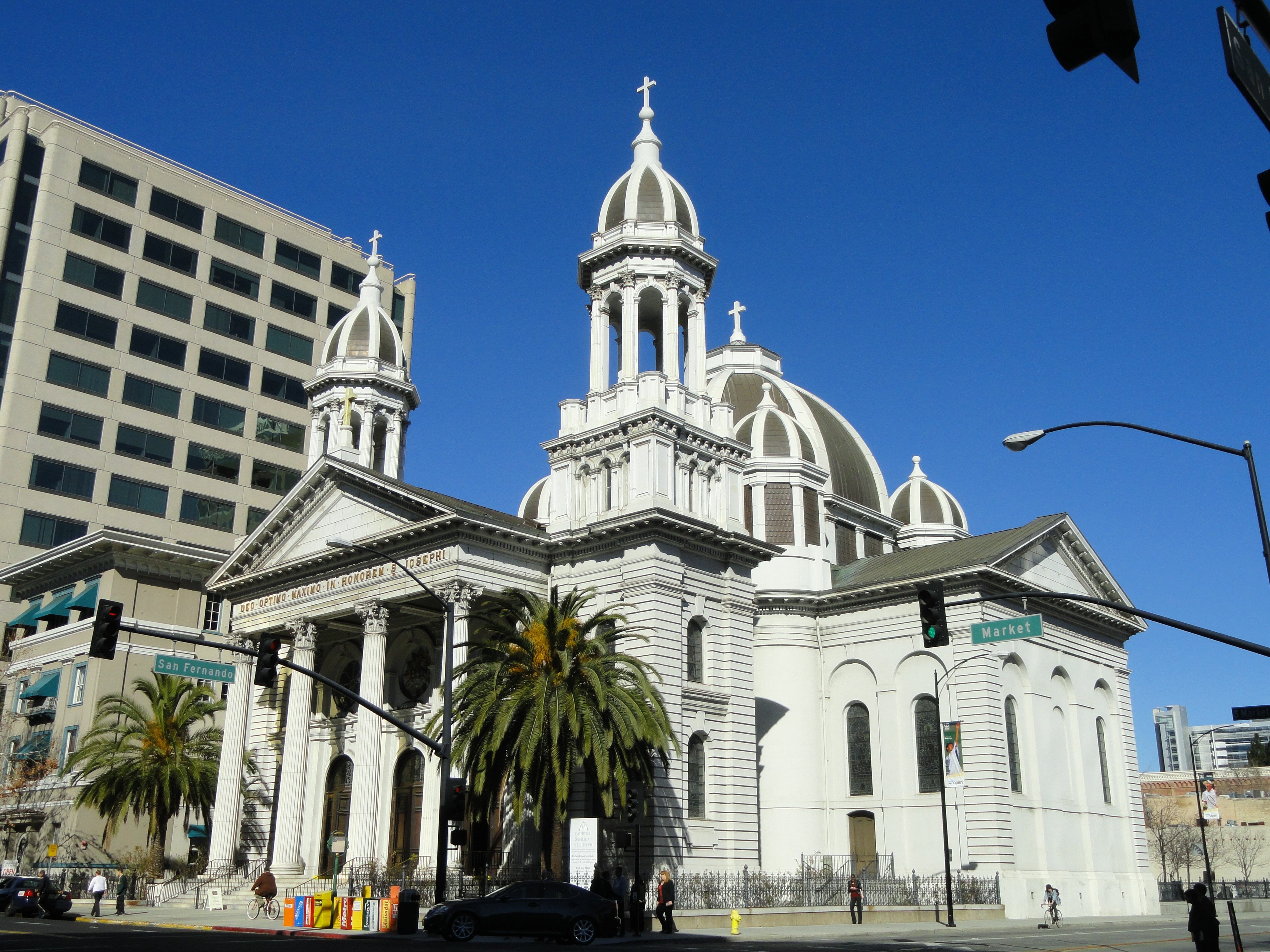 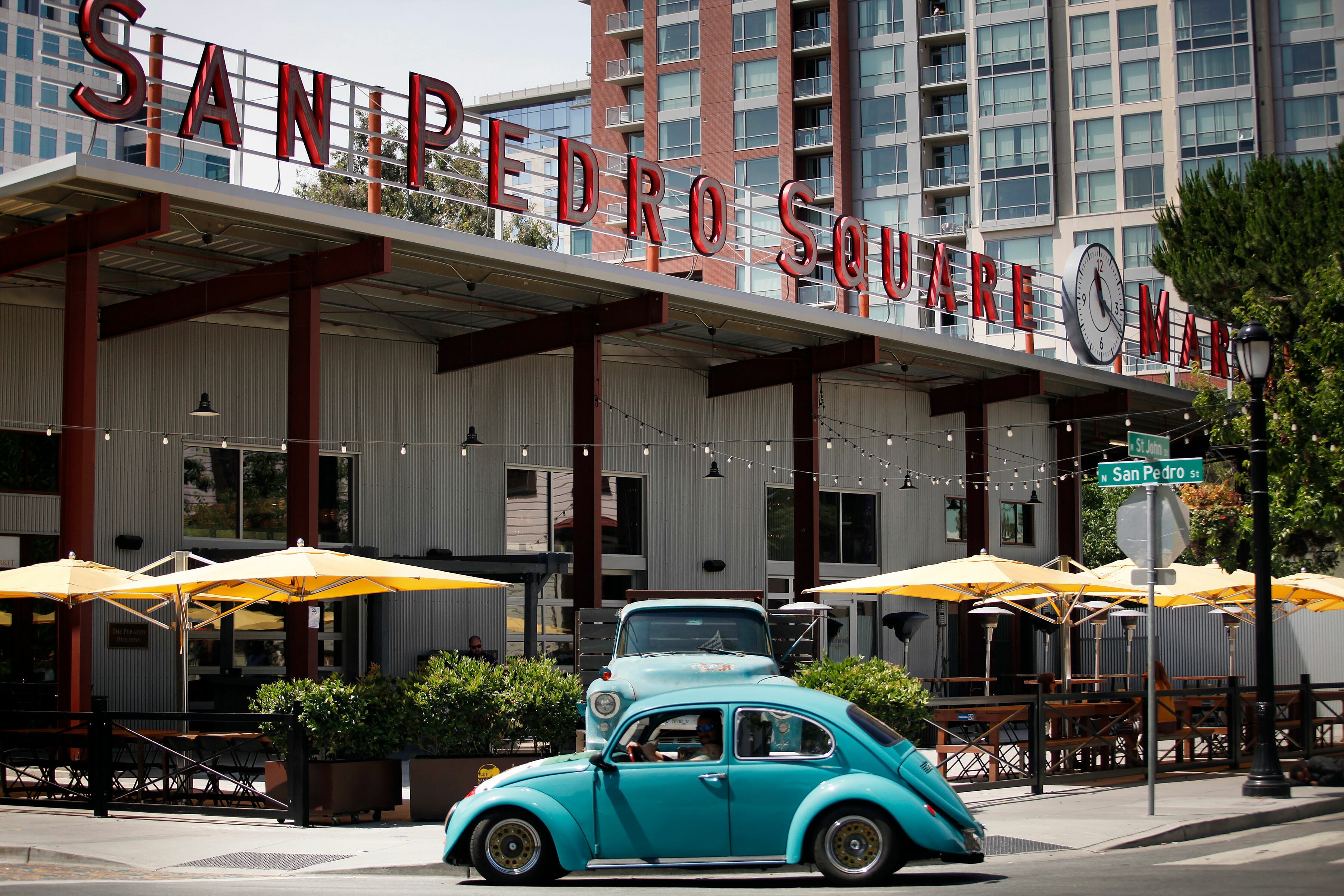 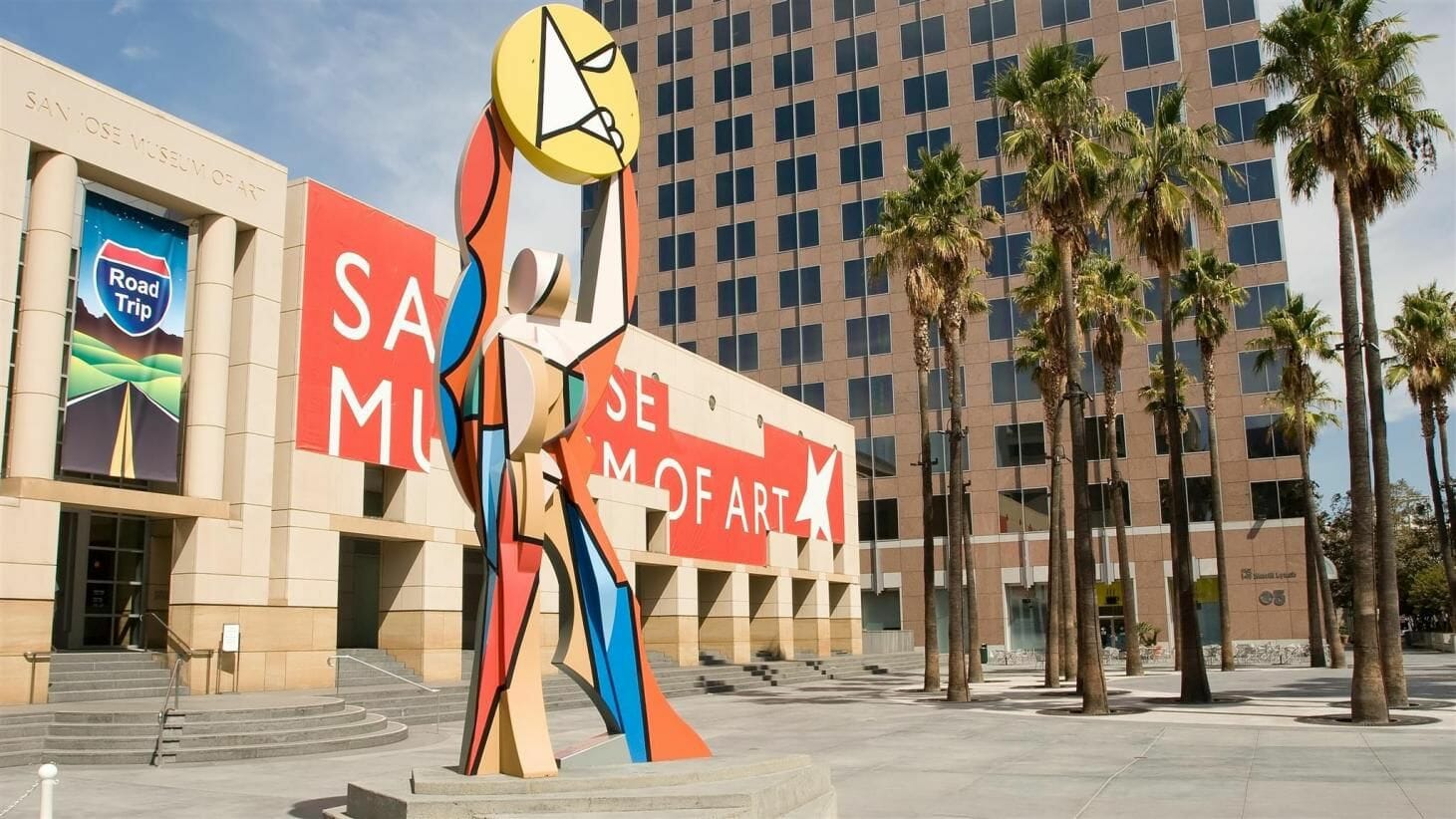 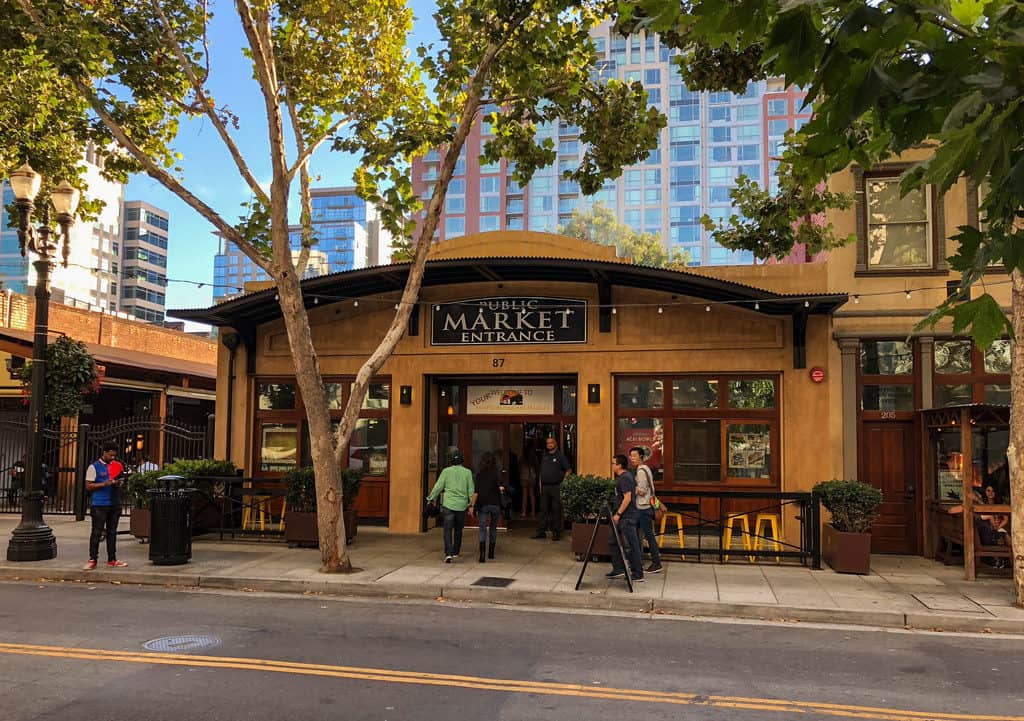 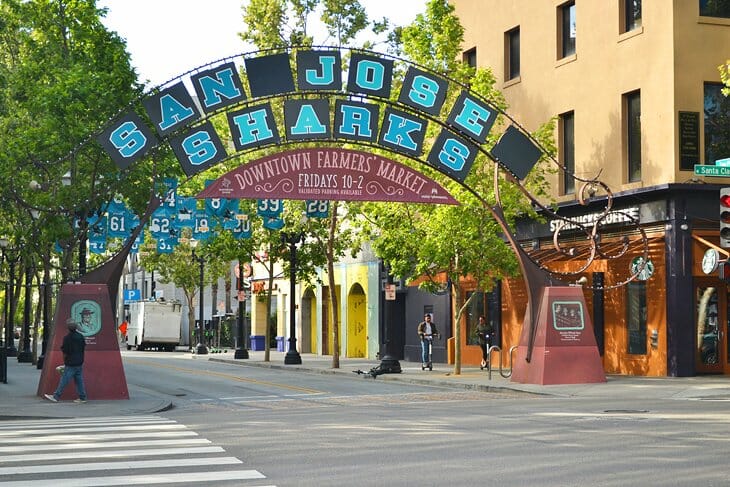 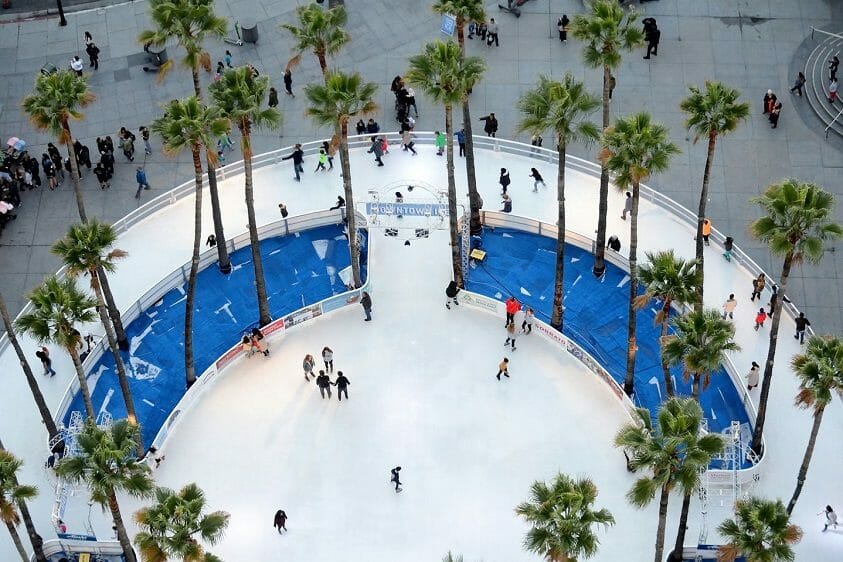 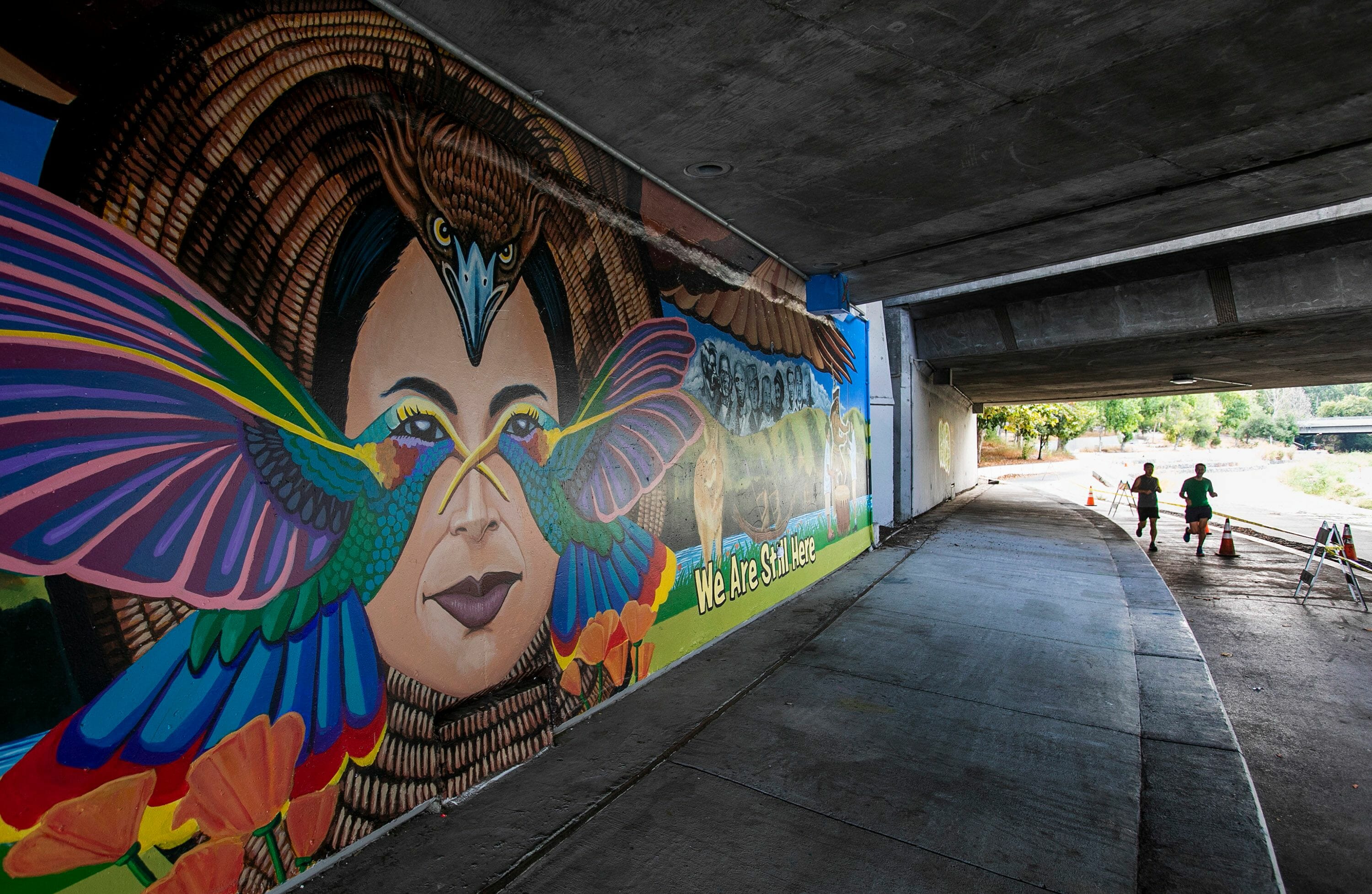 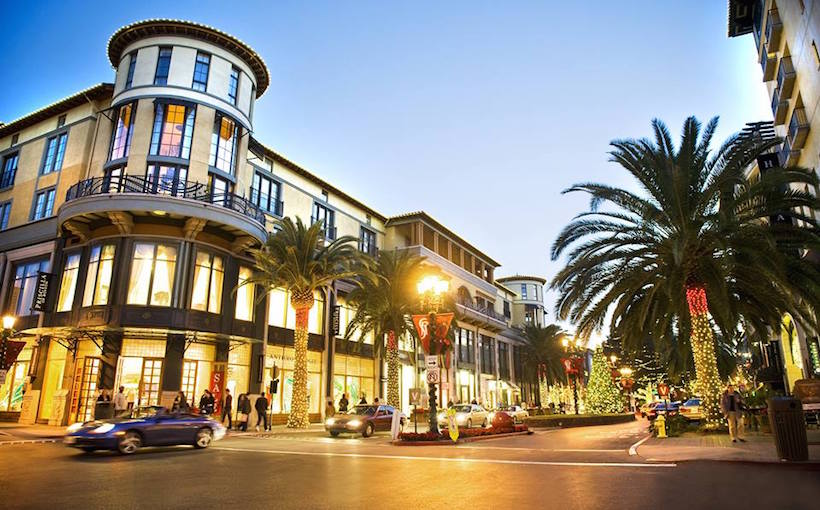 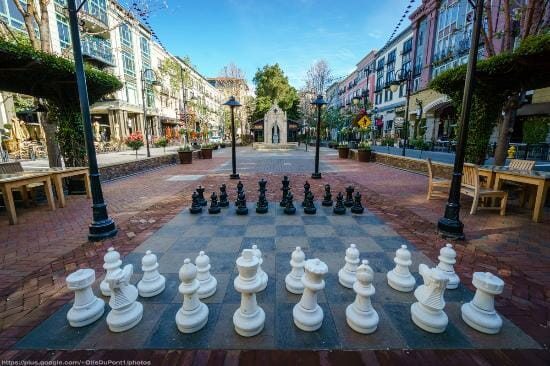 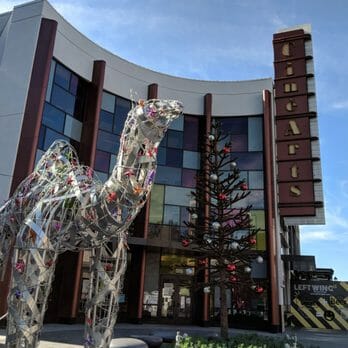 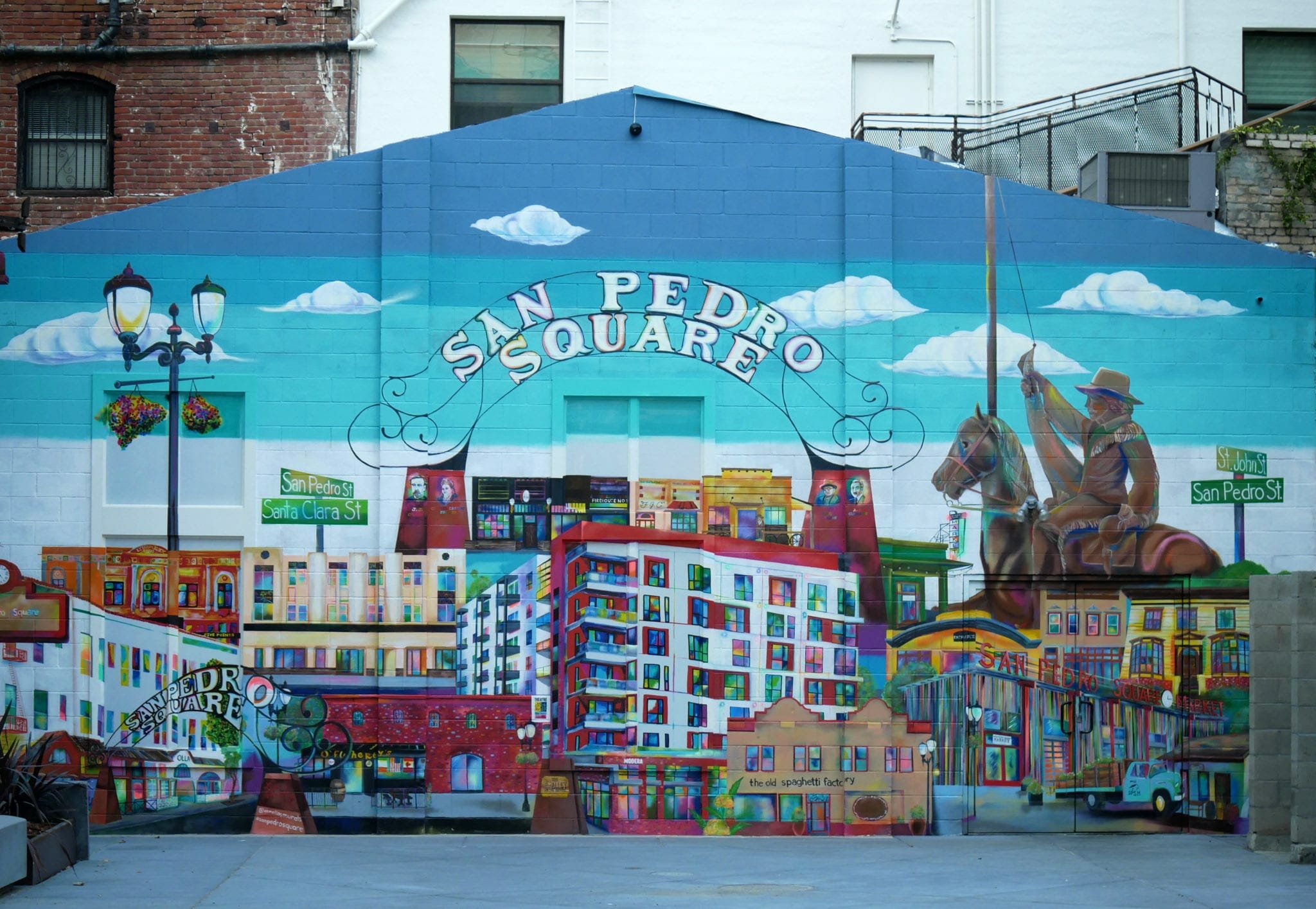 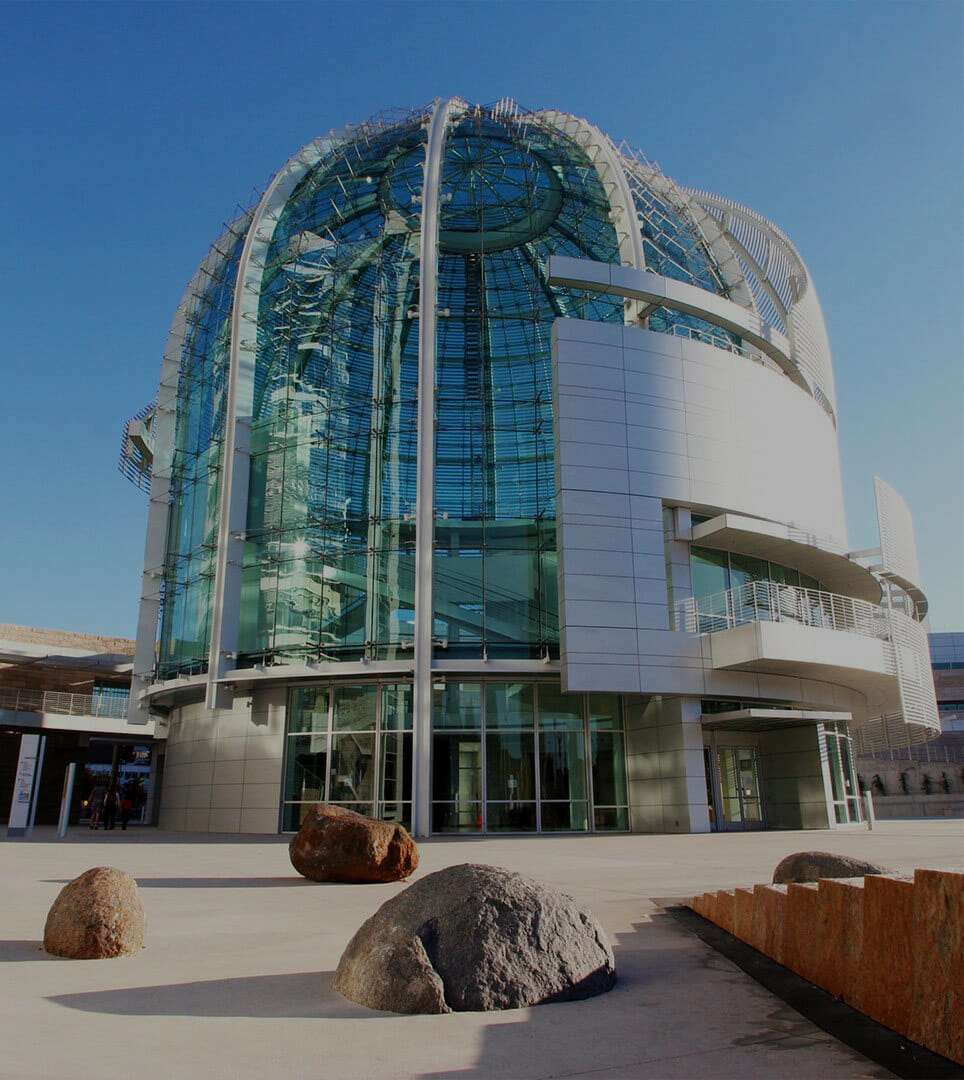 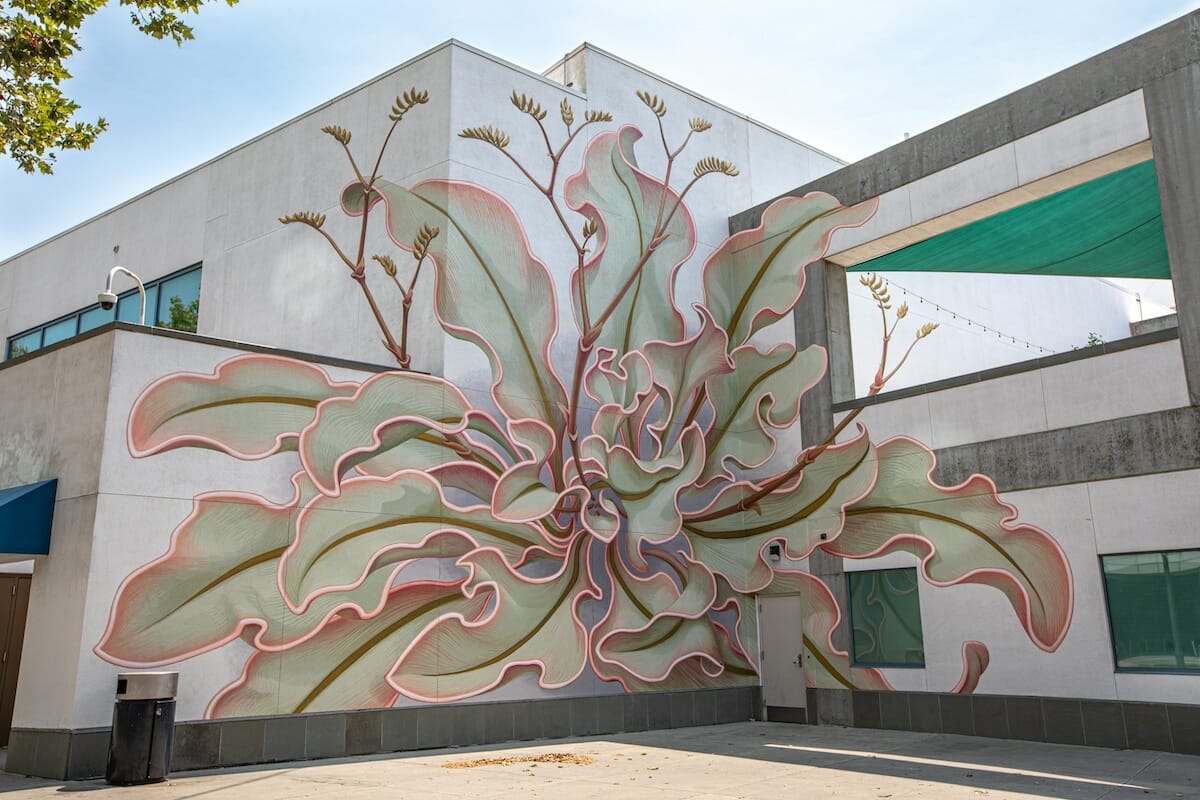 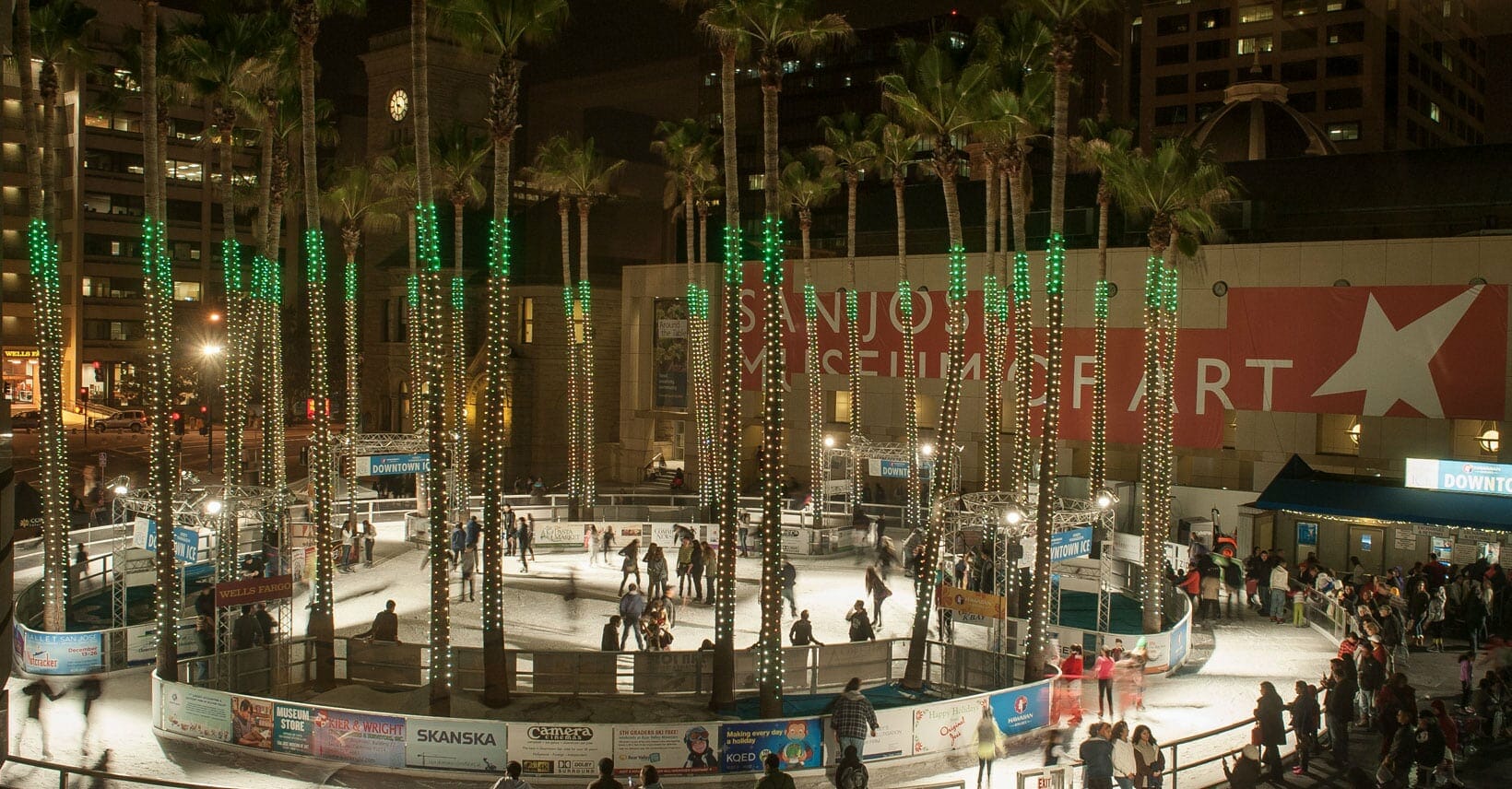 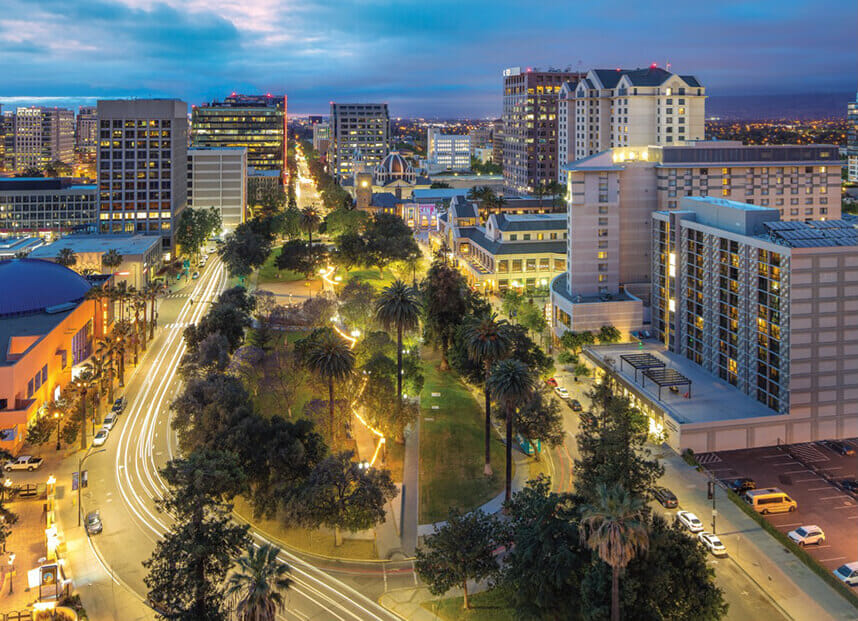 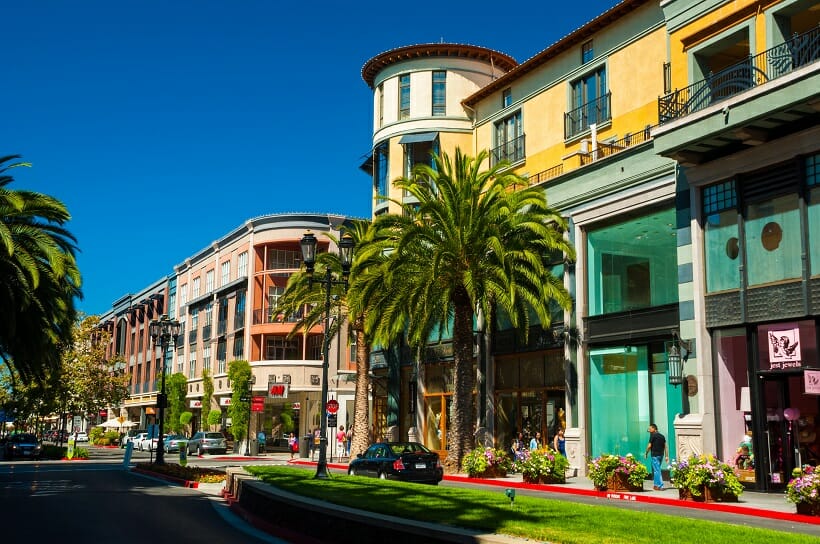 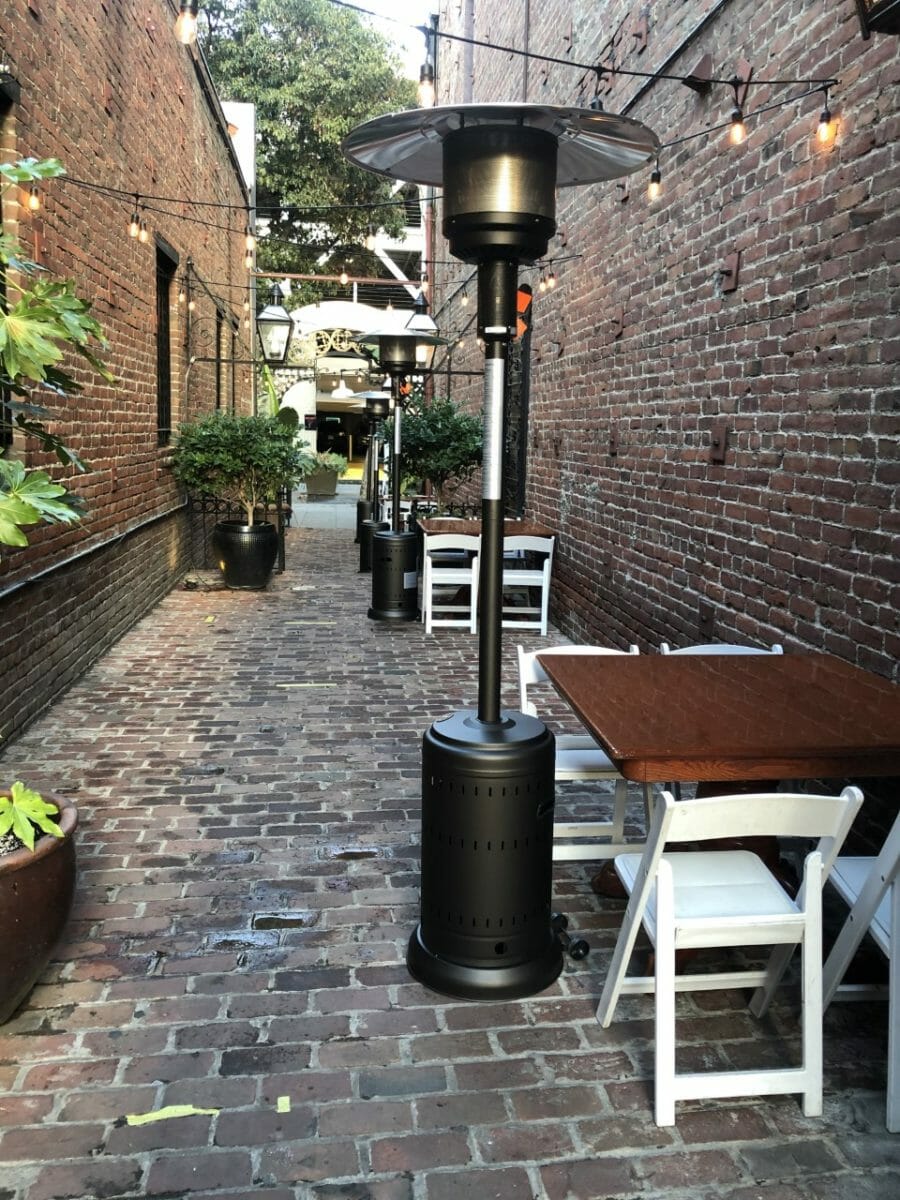 San José is a city in Santa Clara County, California. The city's population was 1.029 million (2020) as of the 2020 United States Census, making it the most populous city in the Bay Area.

San José is notable for its modern advances, diversity, and sunny and mild climate.  San José is one of the wealthiest major cities in the world. It is home to the world's largest overseas Vietnamese population, a Hispanic community that makes up over 40% of the city's residents, and historic Japanese and Portuguese neighborhoods.

Before the arrival of the Spanish, the area around San José was inhabited by the Tamien nation of the Ohlone peoples of California. San Jose was founded on November 29, 1777, as the Pueblo de San José de Guadalupe, the first city founded in the Californias. It then became a part of Mexico in 1821 after the Mexican War of Independence. Following the American Conquest of California during the Mexican–American War, the territory was ceded to the United States in 1848. After California achieved statehood two years later, San José became the state's first capital.

Following World War II, San José experienced an economic boom, with rapid population growth and aggressive annexation of nearby cities and communities carried out in the 1950s and 1960s. The rapid growth of the high-technology and electronics industries further accelerated the transition from an agricultural center to an urbanized metropolitan area. Results of the 1990 U.S. Census indicated that San Jose had officially surpassed San Francisco as the most populous city in Northern California. By the 1990s, San Jose had become the global center for the high-tech and internet industries, making it California's fastest-growing economy.

With over 200 Historical Landmarks, San José is filled with interesting historical facts and places to explore.

There are numerous parks, trails, and things to do around San José!

The city of San José has a map you can use to find things from:

The Happy Hollow Zoo is another fun place to visit!

Finding somewhere to live in the City of San José can be tiresome, with so many websites, property management groups, and apartments it can be hard to choose.

Taking time to research the organization you are interested in can give you some insight from wherever you are currently.  Read reviews on independent sites. There are realtors that work with companies to find housing for people from afar also.

The City of San José has a lot of resources you can check out on their website in regard to housing.

Take a peek at our business directory for some resources as well.

A business license is required to operate in the City of San José.

Once you have obtained a business license please call or visit the Chamber where we can assist you with growing your new business.

The City of San José has a list of utility providers available HERE.

The County of Santa Clara has a live traffic map you can view HERE at various times of the day.  This includes live traffic cameras.

Plan your route in advance and see where traffic may be congested using the map above.

Crime is everywhere, and always something to take into consideration when relocating.

Residents in the City of San José are able to report crimes online and connect with the Police Department HERE.